Today, former President Lula da Silva was detained for four hours and questioned by Brazilian police in the world´s biggest documented corruption scandal. Lula is suspected of having received illegal services from the cattle baron José Carlos Bumlai and construction giants Odebrecht and OAS. Lula himself denies that any illegality. His supporters claim the detention was unnecessary, absurd and part of a political campaign. Nevertheless, the consequences for Lula, current president Dilma Rousseff, the Workers’ Party (PT) and the Brazilian left are disastrous. 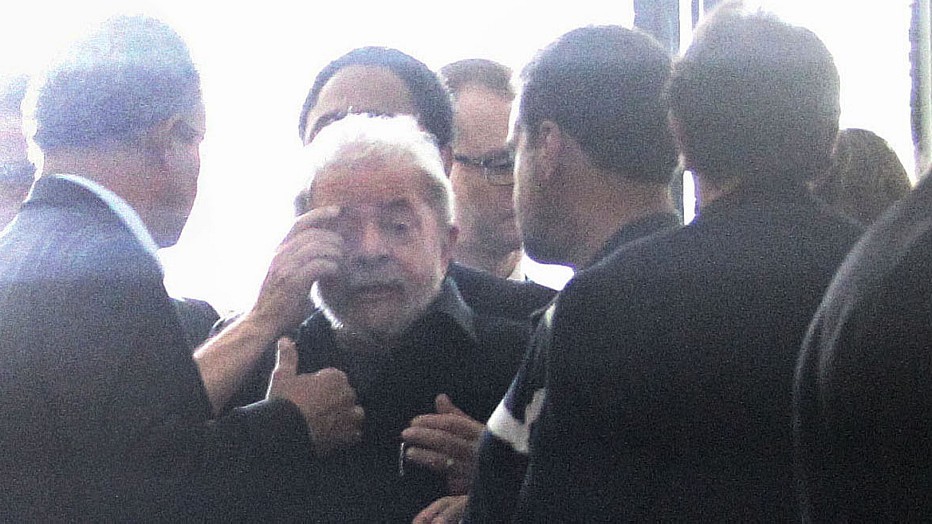 Former president Lula has been gradually more entangled in the corruption case, named Operation Car Wash in Portuguese. Still it was a big surprise that he should be detained for questioning now. There are still no formal charges against him.

Nevertheless, the detention is terrible news for Lula and PT. Some of the consequences are these:

In Brazil, there is a heated debate over the detention. Supporters of the ex-president argue that he has always showed up when he has been asked for explanations, and that this police operation was unnecessary, political and absurd. Opponents state it was about time he was detained, and that Lula´s trajectory as the “teflon president” that no suspicions would stick to, is finally over.

The prosecutors say there are quoted in Brazilian media claiming there are «evidence» against the former president. Brazil´s political future will be decided the coming hours and days.

«Search warrants and detentions are being fulfilled on this date involving ex-President Luis Inacio Lula da Silva and associated persons, for further investigation of possible crimes of corruption and money laundering arising from Petrobras deviations practiced as covert payments made by José Carlos Bumlai and the two construction companies OAS and Odebrecht.”